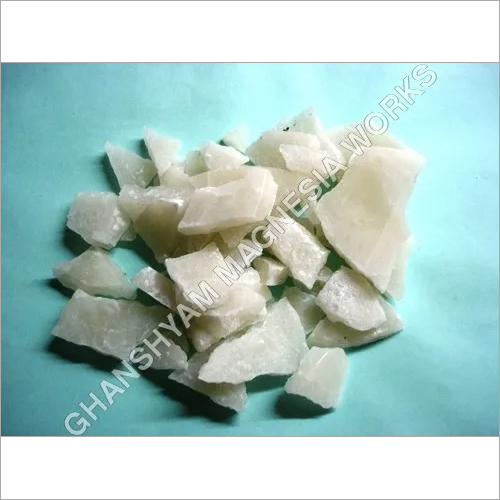 Our organization is engaged in manufacturing and exporting an array of Magnesium Chloride Fused Lumps. The products are at par with the industry standards and are being demanded by our clients across the globe. Owing to this we have become one of the unbeatable manufacturers of Magnesium Chloride Fused Lumps in the domain and have carved a niche over others. Over the years we have made it a point that quality should not be compromised at any cost as this is what makes us reliable names in the domain. 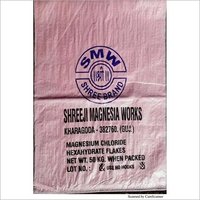 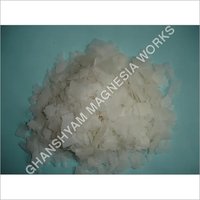 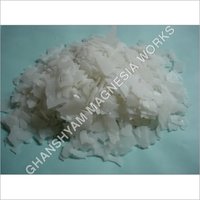 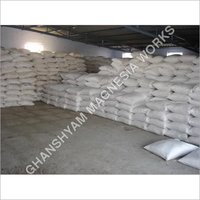 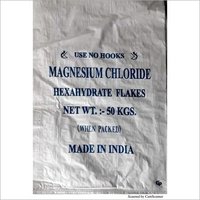 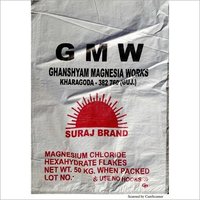